First Handers, Second Handers and so on… 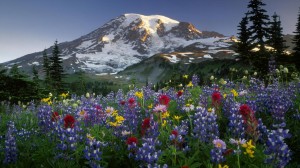 I read this beautiful & daring philosophy in the book ‘Fountainhead’ by Ayn Rand. Second handers are those, whose consciousness lies somewhere else, in others’ thoughts, beliefs, sayings and faiths. First handers: who have their own beliefs, thoughts, sayings, based on their own findings, experiences, knowledge, their words utter through their true experiments with life.
And then, according to me there come the third handers, who are even worse than the second handers. They don’t even know what do they speak, they don’t know what are their beliefs, they don’t know where their consciousness resides? Either they are pretending to live for somebody else, which is completely fake, or they think by sacrificing their own comforts, by flattering someone else, they will be able to get hold of the remote-control of his life, into their hands. They, I believe, are the third handers, almost completely out of their consciousness. Who feel happy at fake praises, which satisfy their lost egos. Who pretend they live with humility, with so many responsibilities on their shoulders and with an attitude, full of service, in their hearts; but the truth is they hold a sharp knife in their hands, so that as soon as the other person turns his back on them they can stab him to bleed. They are not aware of their consciousness, they are far away from honesty. And there are chances that they carry some self-created or mental diseases in their bodies. Because they are never free of their conspiracies, they don’t know what transparency is?
Then, I think, comes the turn of fourth handers. Who don’t know what consciousness is? They are unable to understand the concept of consciousness because their brains are not that developed, may be due to lack of education or their self-generated issues. Anyone can easily grab the remote of their lives into his hands and make them do whatever he wants. All the religion based riots are done by this kind, they are like cattle.
This is a journey to analyse in which category we come into. And then to improve ourselves up to the level of a first-hander. Where each of us’ consciousness would start living in us and in us only. Then we would have our own beliefs, our own sayings, we would be able to hold our very own view.
Friends! That would be the beginning of a new era. An era of honesty, transparency and individuality.

Thank you friends. Have a pleasant evening!!!
Medhavi 🙂 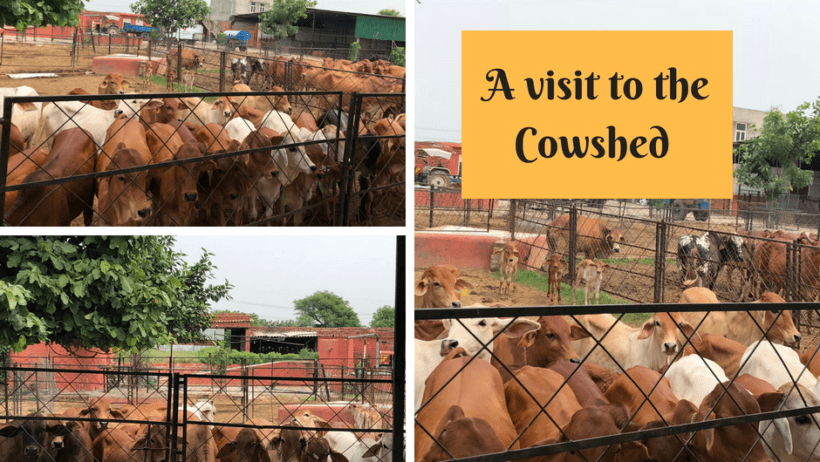