“THAT” – Dr. Medhavi Jain
Skip to content Skip to sidebar Skip to footer 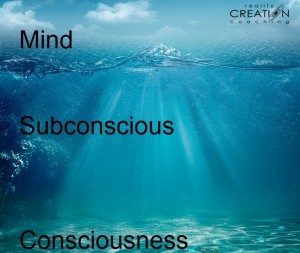 That energy which doesn’t let you sit,
Which motivates you to keep contemplating and keep doing something in the right direction.
That consciousness which criticises you for each of your wrong doing, wrong thinking and wrong speech.
That hope which assures you that yes, there are still chances of improvement,
One day, sooner or later, things will change for better.
That positivity which fills you every time, every morning, to keep you on your track.
To strengthen your faith each time.
That knowledge which keeps coming to you abundantly because you are open to it.
That knowledge leads you to that vision which shows you the truth unseen.
That vision leads you to that conduct which purifies you physically and mentally.
——
That honesty which makes your conscience as light as a feather,
Which leads you to that fearlessness where you go ahead with your endeavour.
That courage which gives you the strength to stand for yourself and others,
Which leads to that satisfaction where you feel like a fighter.
That silence which connects you to yourself,
Which leads you to your space in the world.
That peace which makes you spiritual,
Which leads you to spread itself to others.
——
At last all these THATS, jointly lead you to the path of eternal bliss!
To the path of eternal bliss!

Wishing you all these thats this sunday.
Happy day friends!!!
Medhavi 🙂

The Family of Corona Warriors Who Won The Battle Together