When I Met Hidimba (2) – Dr. Medhavi Jain
Skip to content Skip to sidebar Skip to footer 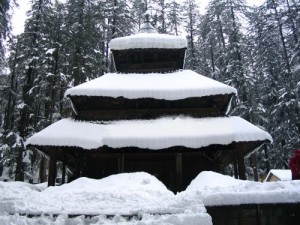