The Family of Corona Warriors Who Won The Battle Together

[su_highlight]Positivity is that which surrounds her whole persona. Her voice cladded with charm and sweetness at all times. So much so that it fills one with good vibes. Yes, with that she has won over Corona.[/su_highlight]

I am glad that she is one of my good friends. Meet Mrs. Beena Jain, a resident of Delhi. Very recently she along with five of her family members, her husband, her son, her pregnant daughter, her son-in-law and her 3 year old grand daughter, won the fight against Covid-19. Without wasting time here is the story of this courageous & brave family, as told by Beena Ji – She said her daughter was nearing delivery and she came to her place to spend few days. Soon they noticed that she is keeping unwell with the symptoms of cough & fever. They thought it must be viral fever, when 2-3 days were passed gradually Beena ji also started to have some discomfort. In the meantime, the virus kept spreading to other family members. The crisis came when they got the test done and she, her son & husband all were tested positive. On the other hand, when they took their daughter to the Gynecologist, she suggested that before delivery Covid test must be done & to their surprise she was also found positive. Their struggle didn’t end here, the doctor who was seeing her daughter, denied the procedure of delivery because even she lost her mother-in-law to this virus recently. Hence, they had to keep aside the worry of getting themselves treated and first they had to find a hospital where her daughter could deliver her offspring in a safe and secured atmosphere. Finally, they found one and she became a nani of a beautiful little girl. Thankfully the baby was negative for the virus. However, the test for the new mum was that that she couldn’t see her child till twenty days after her arrival into the world because she was fighting against Corona. The baby was taken care of, by her grandma (dadi) during this time.

At the same time Beena ji’s son took care of his parents first & looked for a reliable private hospital for both of them, where they could be treated at good hands. However, he self-quarantined himself at home and took all the necessary precautions. Finally, after almost a period of fifteen days the crisis got over and this brave family came out smilingly, becoming an inspiration perhaps for the whole world.

Here are the 3 takeaways from this challenge according to Beena Ji:

You know friends I got to know about all this when all the crisis was over and one day I simply called her to ask how is everything going. Beena ji was smiling and speaking softly and positively as before, as if nothing has happened. She replied that as now all of us have tested negative, today we are going to visit our granddaughter for the first time. And I found my heart was throbbing with respect and positivity for her.

FYI Beena ji is an astrologer, a tarot card reader, a palmist, a Vastu consultant, a numerologist and dadi of two children and nani of two as well. Along with carrying on her family duties efficiently, she keeps studying further. Above is an image of both of us from a literary event. 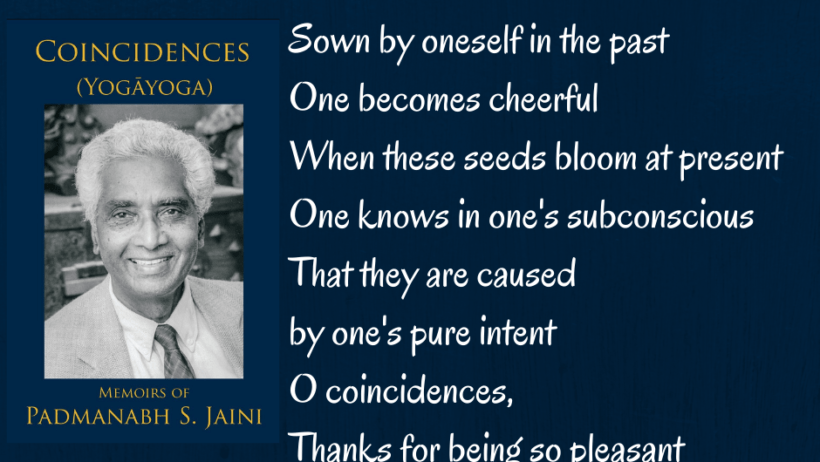 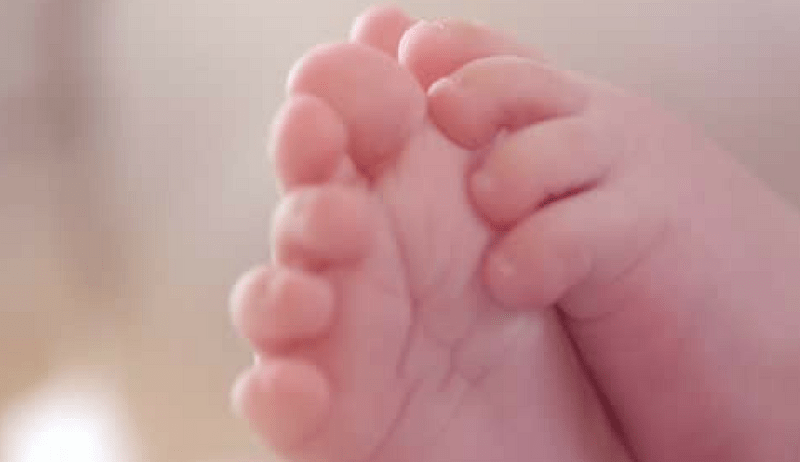 A Poem on Parenting