Why all the love & respect for men & boys only? – Dr. Medhavi Jain
Skip to content Skip to sidebar Skip to footer

Why all the love & respect for men & boys only? 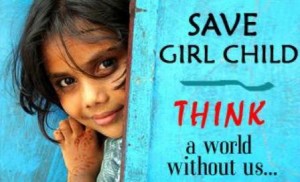 Yesterday we went to the nearby Sheetla Mata Temple. As we were coming out of the temple, a woman cleaner said to my mom-in-law, “??????, ????, ???? ??? ????.”
(Madam, may your sons & grandsons be healthy always)  Obviously she wanted money from her. I was like, only sons and grandsons, and not daughters and grand daughters? This “so called” blessing made me think that it is not that woman’s mistake, in fact the psyche of our whole society is like this. And it is not a result of some ten or twenty years, it is like this since ages. Now, it has deeply rooted in our minds and thinking. I tried to think the reason behind this and analysed, it is like this because in a family it’s a male who earns, whether the head of the family or his son. And the second reason is- the name of a particular clan moves forward through males. But I really wondered if it would be possible to expand one’s clan without the help of a female? And if a male earns; doesn’t the female looks after the house and gives birth to their children? Then why all the blessings and looking after is meant for the boys and men only?
Because they are the ????-??? (earning males) of the family? Arey! Why does our society under estimate their girls? The fact is they all know that if given a chance they are no lesser than boys. Is everything there for the earning members only? Nothing else matters?
If a man dies, everybody make a hulla-baloo, they mourn like anything that now who will look after his family, who’ll earn the money? Excuse me, first of all why are you mourning? Is it because a soul has left it’s journey incomplete or because now who’ll earn the money? Isn’t it a disgustingly selfish approach?
The woman should cry but because she loved her husband dearly or because now who will fulfil her worldly requirements? There must be a clarification.
Anyone xyz comes and makes that woman realise that now your life is over, just complete your allotted years and then die in the memory of your bread earner husband. Wouldn’t that be more sensible if there would be a system that both husband and wife should earn or if only the husband is earning, he would make sure that he secures his wife and children, financially too? In fact it should be the rule.
No matter which economical section we belong to, a woman’s respect is deeply affiliated to her husband. Today also if a woman is pregnant and someone asks her mother in law, what do you want? The answer is obvious, “a boy”.
And if someone has two daughters, no matter what the girls’ parents think but our society sees them with pity in their eyes. But on the contrary if a couple has two sons. It is considered really great!
I think there is no need to mention the enormity of female foeticide in our country. In the hospital too, the difference of joy can easily be seen if the doctor brings the news of a baby girl and a baby boy. I ask why?
No matter how much we grow, financially, in terms of education or health or move from rural to urban India, our thinking never changes. And now when both men and women are working, they prefer only one child because they don’t have the time to give birth or to raise the second one. Funnily that ONE should be a boy.
Friends! If this would be our thinking for long, to whom our sons would get married to and how would the name of our family extend? 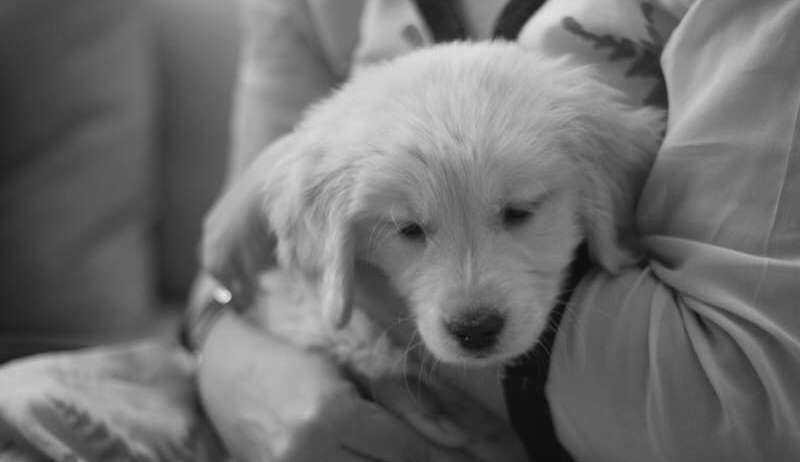 Poem From A Pet’s Perspective